A description of the various dinosaurs and other prehistoric reptiles discovered at Angeac-Charente, with drawings by Mazan and text by Ronan Allain, and a sprinkling of fun facts.
Prix
Free price €
Si vous êtes libraire suivez ce lien 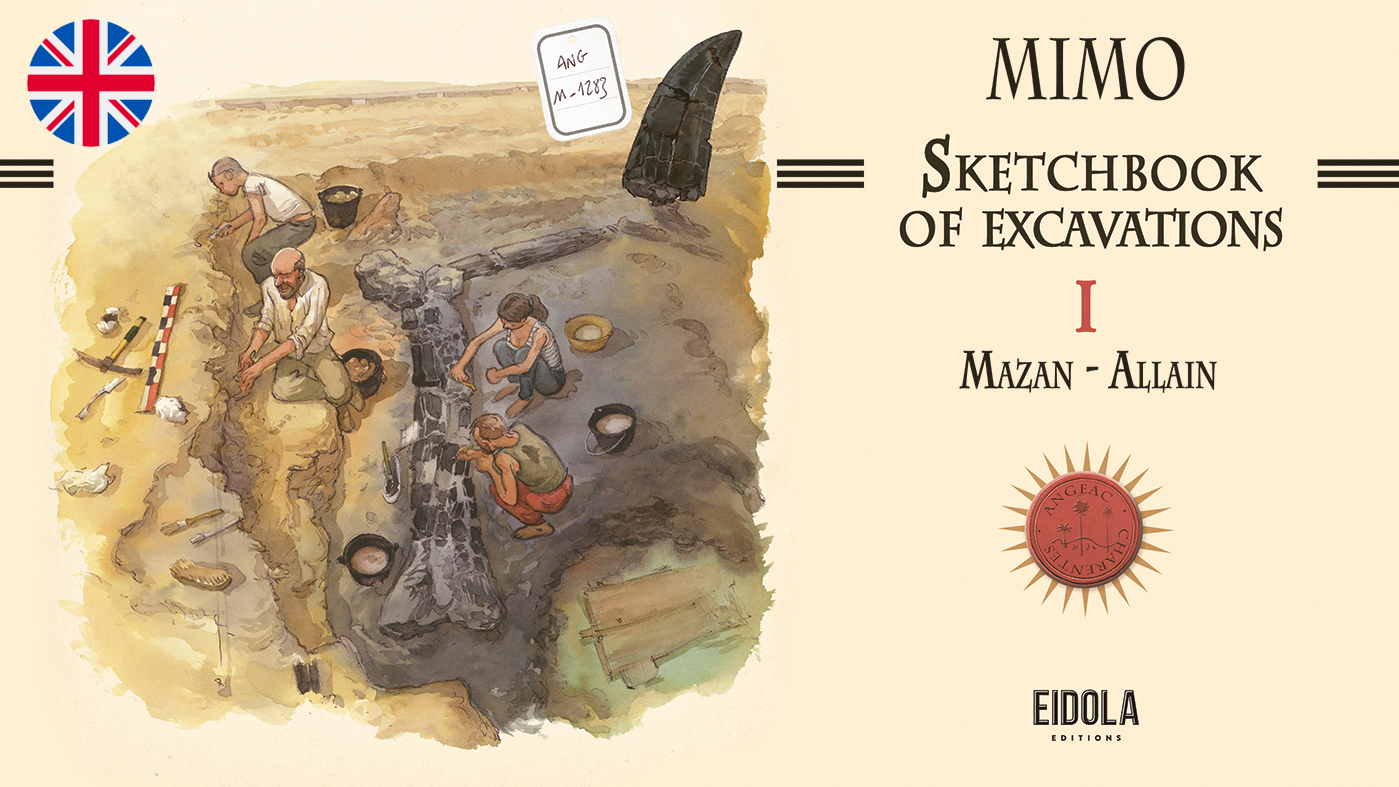 Excerpt from Mimo, on the dinosaur trail  available in paper version.

Free price . Pay on the player. 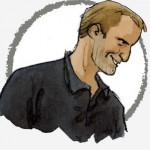 Palaeontologist, Ronan Allain is Head of Conservation of the reptile and bird fossil collections at the Natural History Museum in Paris. An inexhaustible, hands-on person, he wields the pickaxe, the chisel and the machete in Laos, Morocco, Lesotho and Charente.